The Chess Not Checkers approach to building a High Performance Organization is built on the four primary moves I have shared over the past few weeks. If you missed them, check out Bet on Leadership, Act as One, Win the Heart and Excel at Execution.

Each of the four moves is enabled by specific leadership practices. For the next twelve Monday's I will share with you one of these best practices. Today, best practice number one ... Leaders in High Performance Organizations always Set the Pace. 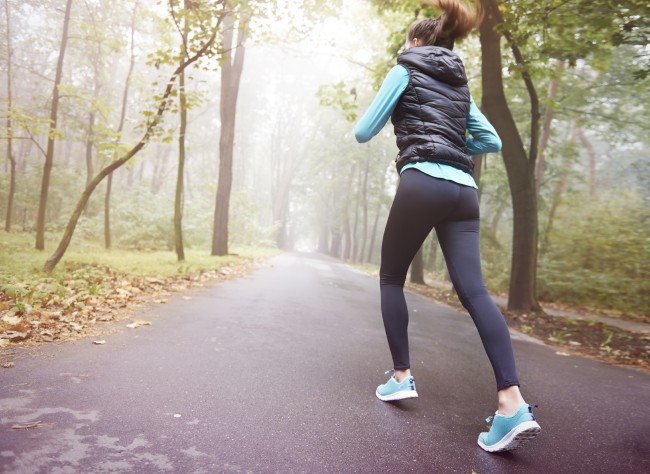 Barriers are broken and results are realized when leaders Set the Pace and show the way. In the early 1950s, no human had ever run a mile in under four minutes, and many believed it to be beyond human limits. That changed in 1954 when Great Britain’s Roger Bannister broke the barrier by less than a second. Two months later, Bannister and Australia’s John Landy both went under four minutes in the same race. Within years, the sub four-minute mile was a regular occurrence among elite runners. All they needed was someone to show them it could be done.

The same can be said for organizations. Leaders must Set the Pace, understanding that others will do what they see the leader do. A leader’s walk must mirror his or her talk. Emerging high performers in business are no different than those in athletics. They need someone to show them the way to greatness.

Leaders who choose to Set the Pace for others start by being teachable themselves. They have a “white belt” mentality. Kano Jigoro, the father of modern Judo, once told his students, “When I die, bury me in my white belt.” His wish was to be remembered as a student, not as a black belt master. Great leaders see themselves as lifelong learners. They are never satisfied or found thinking they have achieved mastery. The best of the best continually pursue personal growth and skill development. They are deeply committed to modeling it for others. If you intend to build a High Performance Organization, the prerequisite is a growing leader who sets the pace.

How well are the leaders in your organization setting the pace for the rest of the team?